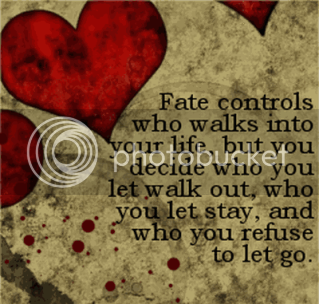 This is my post-valentine treat - an untold story from the past. Was it love at first sight for me? You decide. :-)

I just had my successful job interview with the owner and CEO of the company that day. So, when I told a good friend of mine who was already working there ahead of me that I was already shaking hands with the CEO and got the job I was applying for, he happily toured me around the department to get the feel of the office where I would soon become a part of.

It was an "unofficial" tour because it's actually HR's task to welcome and introduce me as the newest addition to the work force. Anyway, looking back now, I was really glad my friend toured me around that day because that day happens to be the first time I caught sight of the man that I didn't know would become my husband three years later. :-)

The first time I saw him, he wouldn't even look up because he was very busy and seemed too preoccupied with computer-related tasks that he actually didn't mind that a visitor was inside the office. Because of that, I instantly took notice of him - the looks, his eyewear, and how shy I think he was! Man, I thought I heard a song playing and birds happily chirping in the background. For a moment there, I already felt that unexplainable feeling in my heart. Strangely, I felt some kind of connection to him. At that time, it felt like he looks just like the future husband I envisioned to look like. However, my good friend told me that he's already "taken" and in some kind of a long-term relationship.

So, instantly I came back to my senses and totally dismissed that happy feeling in my heart. But little did I know, things just fell into place. I believe God was preparing him to become my husband three years later. I realized now that "Destiny is real" and we did not just invent it. :-)
destiny love love at first sight love story

Popular posts from this blog

1. Wearing Masks. Obviously, it's still COVID season, and there's even talks that this virus is here to stay. So definitely, even as we ease into a general community quarantine setting, face masks should already be part of our wardrobe.

2. Social Distancing. How close can we get to each other? Not too close anymore if we don't want to risk ourselves from getting infected from asymptomatic individuals.

3. Work from Home. I'm not sure how many of us can get back to working from traditional work setting but most employers are already looking into this work-from-home setup, especially if commuting to get to their workplace is still a challenge for the employees.

4. Staying at Home. With the non-availability of vaccines for COVID yet, more people would opt to stay at home (even if they're already allowed to) if they have no business with the outside world.

that one challenging and difficult song

- October 23, 2014
Let me just quickly update you on our little girl's interest in singing. Although she's not done yet with her all-time favorite Disney theme song "Let It Go", she is now starting to learn a new song that she discovered online and that is Chandelier by Sia. Quite a challenging and difficult song, I must say. In fact, she tried to sing along with this song on youtube over and over so she can get the notes (and hopefully the lyrics) perfectly right; however, it looks like she would do better with custom ear plugs on. With the ear plugs' noise reduction feature, there is a good chance that she can concentrate and won't get lost with the notes. Yeah, I really think that's what she needs to get help improve or develop her singing.
Read more

love song for no one 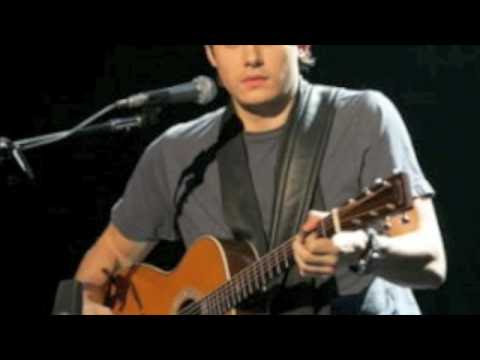 After learning about the success of John Mayer Live in Manila concert last October 1st despite the heavy rain, I thought it must have been a really really good concert. When I was still single, I had the chance to watch concerts of bands and even solo performers playing this type of music genre. It's nice to watch concerts once in a while especially when you don't have any guilt feelings about spending for your tickets to the show because you know you deserve it.

John Mayer is really known for his great acoustic music and for talking a lot in his performances. :-) To give you an idea of what it would have been like to be in one of his concerts, you can check out this video I found from youtube. It's called Love Song For No One and I dedicate this song to the DGs (read my previous post about what the acronym stands for) and to all people who are probably tired of being alone. LOL.