The good thing about married life is having someone to grow old together with - someone who can put up with you despite your imperfections. I'm happy that we've come this far. It's been three years of marriage and we cannot say for certain that we've learned enough about married life. What matters is that we're learning each day as it comes.

Inspired by Brother Mel's reminiscing post, I can't help but recall again the day we got married. 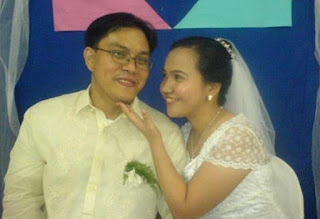 If you want to know how our love story began, here's a comic strip that a mutual friend (and ex office mate) introvertedwriter made for us. 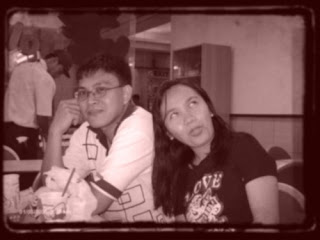 I'm not afraid if we go through highs and lows in life because we're facing both of them together - with the help of God who strengthens us. 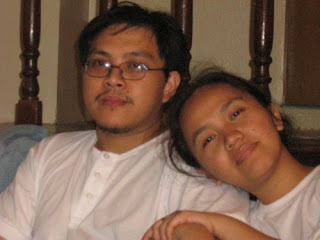 And even though her tantrums can get irritating sometimes..... 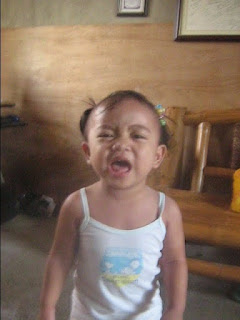